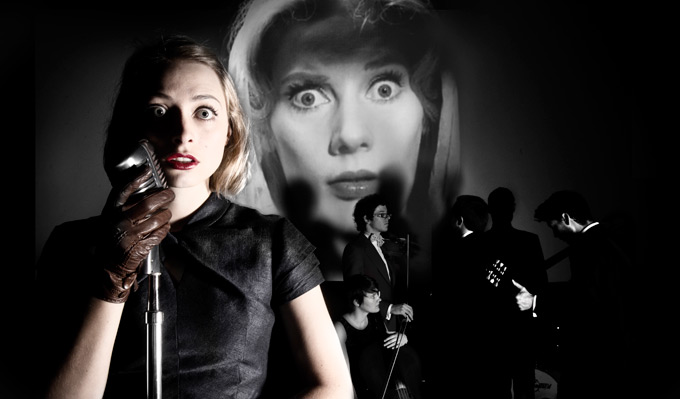 A conversation between film, theatre, live music and Foley.
Where will you look?

Live Live Cinema has been making and touring stunning productions since 2011.

“Live” cinema is a common fixture of arts festivals, generally consisting of a small musical ensemble performing an original score to a pre-existing (and generally silent) film.

Live Live Cinema takes the concept of live cinema further. Rather than simply having an ensemble perform a new score to a silent film, a sound film is shown and all audio is produced live.